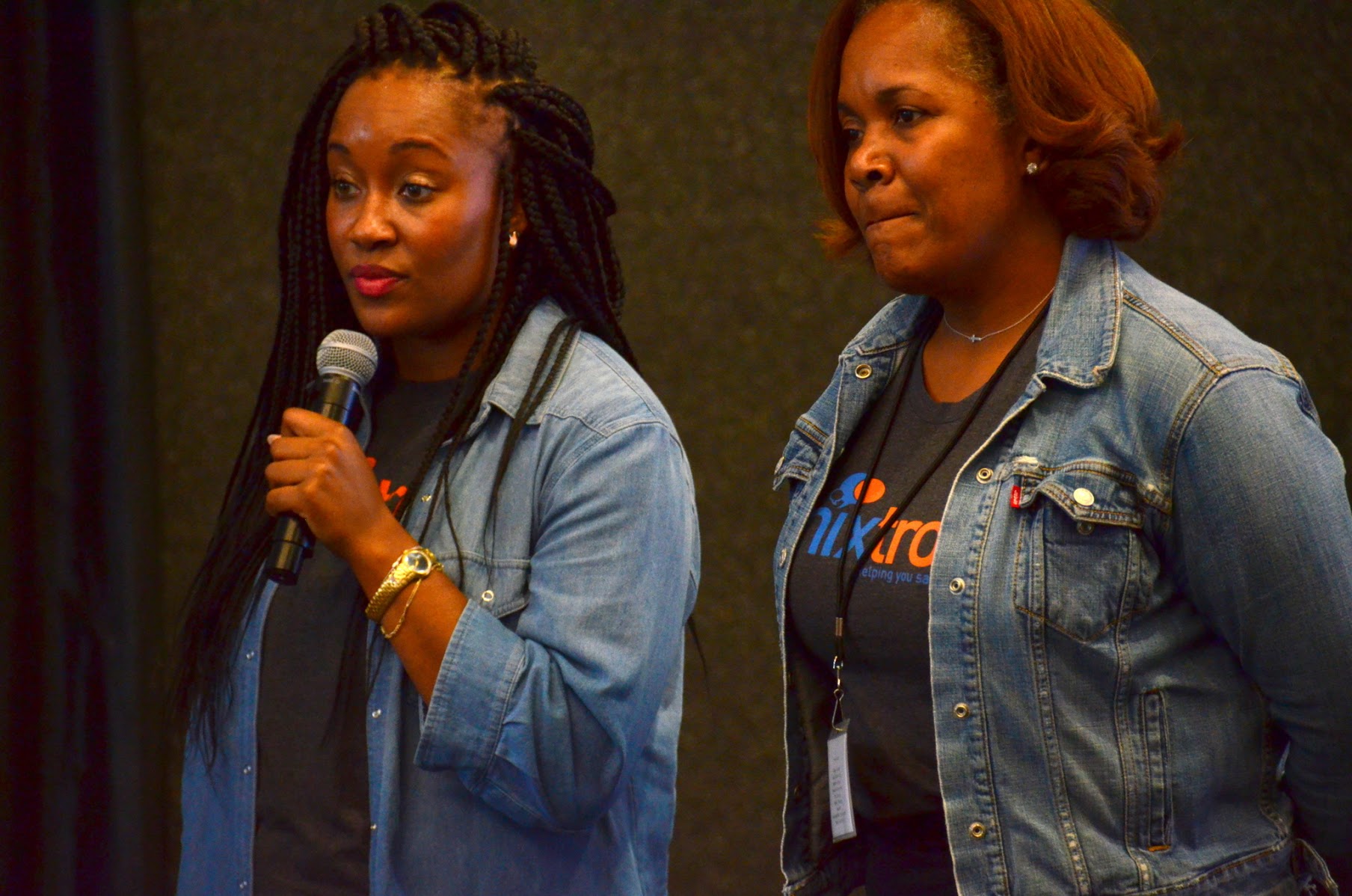 According to Mixtroz they are 1 of only 40 black female founders that have raised a million.